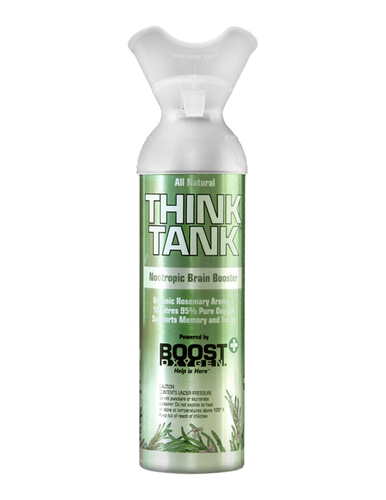 THINK TANK, produced by Boost Oxygen, is a revolutionary nootropic taken by inhaling 95% pure oxygen infused with organic rosemary aroma. We think of it as an epiphany. It’s not a stimulant drug, amphetamine or methylphenidate. It’s not a multivitamin that has to work its way through the liver. It’s not caffeine. It’s simply a 100% all natural, healthy and safe fuel for your brain. Rosemary oil has been used for centuries as aromatherapy for cognitive support. From the scholars of ancient Greece to the plays of Shakespeare to current aromatherapy infusers, Rosemary appears time and again. Modern studies have found that Rosemary aroma can increase short term memory up to 75%. We combined this traditional herb with 95% pure oxygen for the good of your brain. Other independent studies have shown that improved oxygen intake can have incredible benefits such as enhanced mood, memory, energy levels, and reaction time. Combining the Rosemary aroma and Pure Oxygen combines the two most effective, all natural inhalable cognitive supporters. Breathe smarter.

ALL NATURAL AND SAFE

Boost Oxygen is all natural and safe. Unlike stimulants and energy drinks, which contain caffeine and sugars that can actually harm the body over an extended period of time, Boost Oxygen provides pure oxygen in a convenient, non-prescription form.

Oxygen is obviously required to sustain human life. When deprived of oxygen, performance of the body and mind can suffer. At sea level, the average oxygen content in the air is 21%. At altitude, it can be much less. Boost Oxygen provides a convenient source of 95% pure supplemental oxygen. 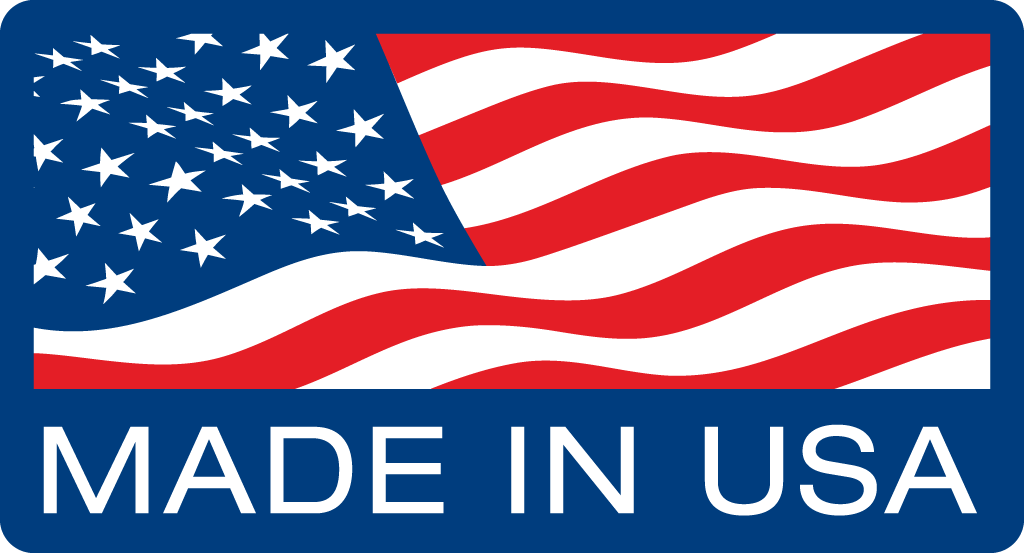 H-Bandage Compression Dressing - Non-Sterile With the unique design of the H-Bandage, (NSN: 6510-01